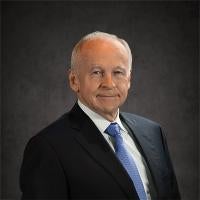 For over almost two decades John has focused on consumer class action litigation and cases under the False Claims Act. His experience as a trial lawyer has resulted in his appointment to leadership roles in numerous class action cases around the country including two of the largest class action cases in the United States where he served as co-lead counsel (Fresco vs. Automotive Directions, Inc. and Fresco vs. R.L. Polk).